03.05.2022: Even abandoned and unused, rail clearly beats the road in environmental terms, as demonstrated by a Polish team which one of the co-author is now visiting Vetmeduni. The study, funded by National Science Centre (Poland) has been recently published in Agriculture, Ecosystems and Environment. The study examined abandoned railway lines with regard to their quality as a habitat for birds. Unused railway tracks make an attractive habitat for birds, offering a variety of opportunities and considerable biodiversity. The abandoned infrastructure is of great relevance especially where birds are displaced from their traditional habitats due to agricultural intensification.

The findings are particularly relevant because the progressive intensification of agricultural is leading to a reduction in natural and semi-natural habitats, resulting in a loss of biodiversity. Study conducted by Łukasz Dylewski from Department of Zoology, Poznań University of Life Science in Poland and Marcin Tobolka from the Konrad Lorenz Institute for Ethology at Vetmeduni: “In farmland, natural habitats such as field margins, hedgerows and meadows are progressively declining or being transformed. Due to strong regional differences, regionally adapted schemes are needed that balance agricultural production and biodiversity conservation.”

As authors say, abandoned railway lines are a potential tool that can mitigate biodiversity loss in farmland ecosystems and promote bird conservation in intensively managed agricultural landscapes. “Vegetation structures along unused railway lines may act as alternative refuges for birds in all seasons, providing food resources, nesting, shelter, perching, singing and resting sites, as well as a kind of ecological corridor within an intensively used agricultural landscape,” says Tobolka.

As these types of structures have a high potential as alternative habitats and are beneficial for nature conservation, they should be considered in landscape planning programmes. Unused railway lines may be used among several tools to mitigate biodiversity loss in farmland, which is also one of the goals of the European Union’s Common Agricultural Policy, as the study authors point out. 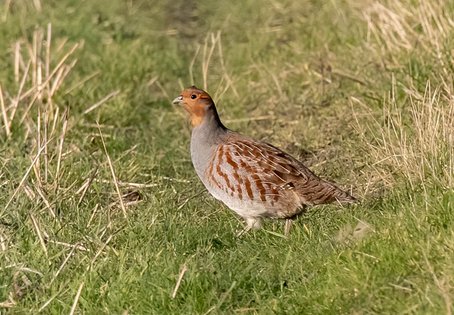 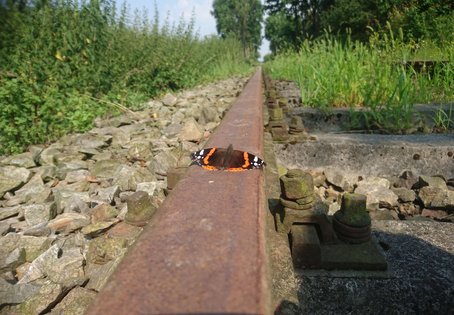 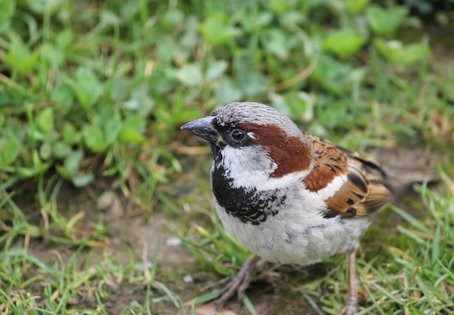 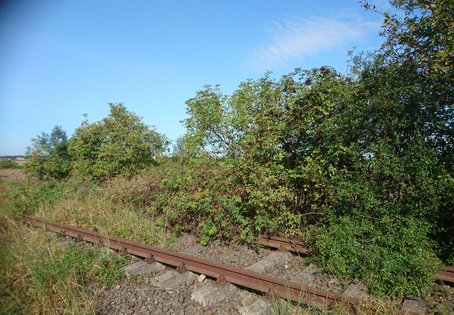 The article “Unused railway lines as a contributor to bird abundance, species richness and diversity in intensively managed farmland” by Łukasz Dylewski and Marcin Tobolka was published in Agriculture, Ecosystems and Environment. Funded by National Science Centre Poland, under the project 2016/21/N/NZ8/01289.

To the scientific paper