All 193 member states of the United Nations are committed to working towards the implementation of the 2030 Agenda with its 17 Sustainable Development Goals (SDGs) at national, regional and international level by 2030.

Vetmeduni is working together with UniNetZ (cooperation of 17 universities) on an options paper for Austria.

Vetmeduni has set itself the goal of pursuing the following Sustainable Development Goals over the next three years.

The subject areas of the series of events relate to the challenges of our time and are intended to show what contribution Vetmeduni is making to a sustainable society of tomorrow.

The target group is - in line with the “Third Mission” - the general public, business and political stakeholders. 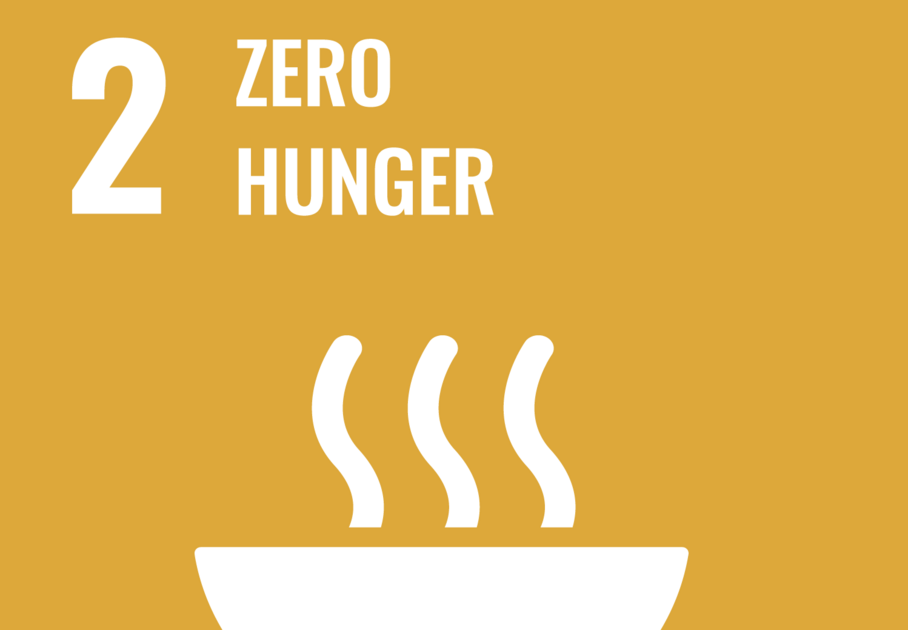 What role the Vetmeduni plays in achieving the goal of "Zero Hunger". 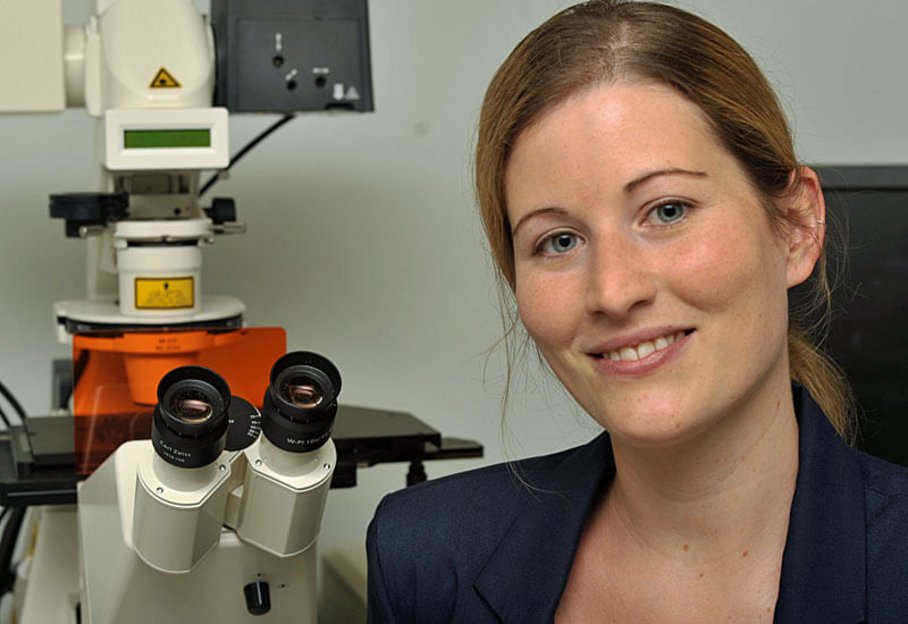 Evelyne Selberherr speaks in an interview about microbiomes and pathogenic germs along the food chain. 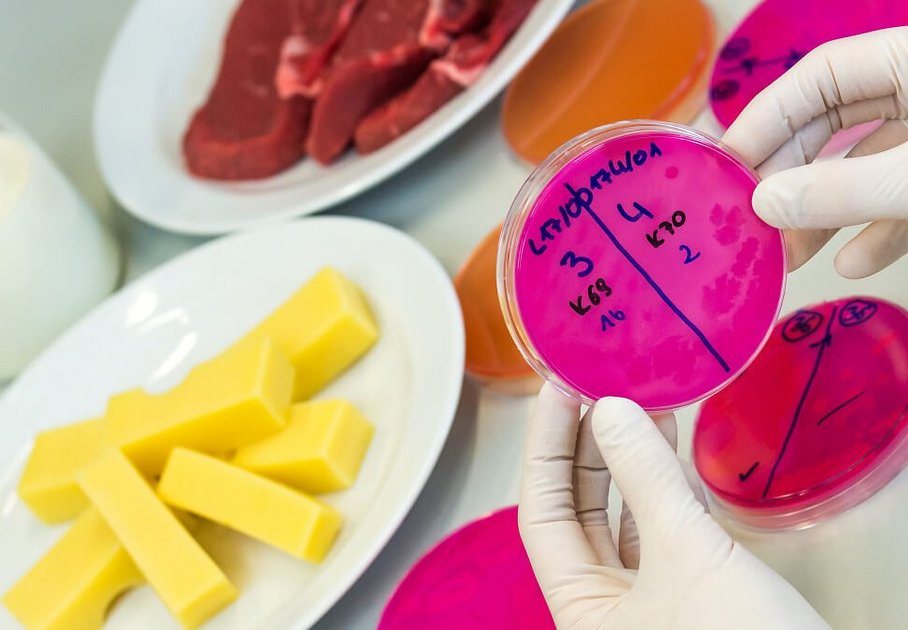 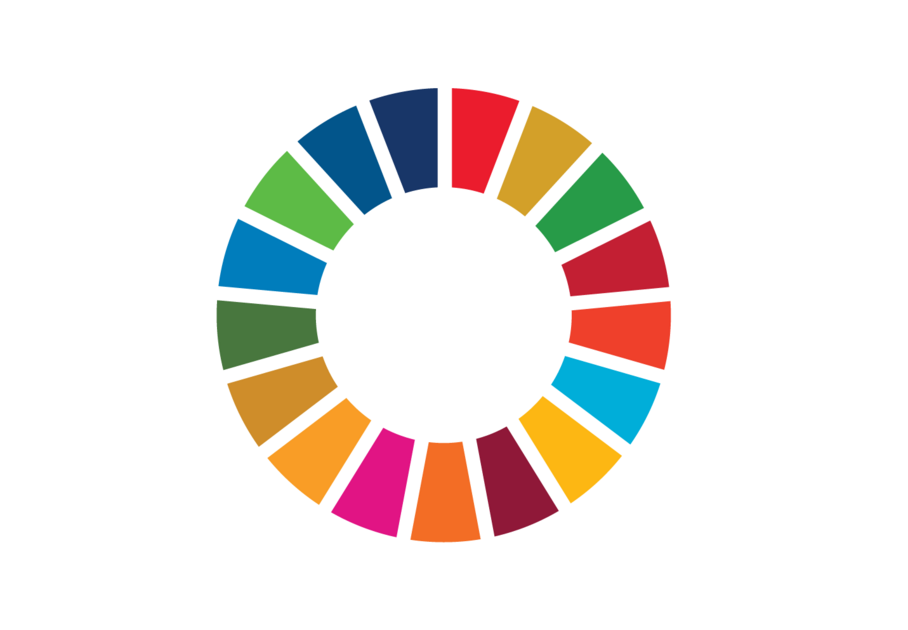 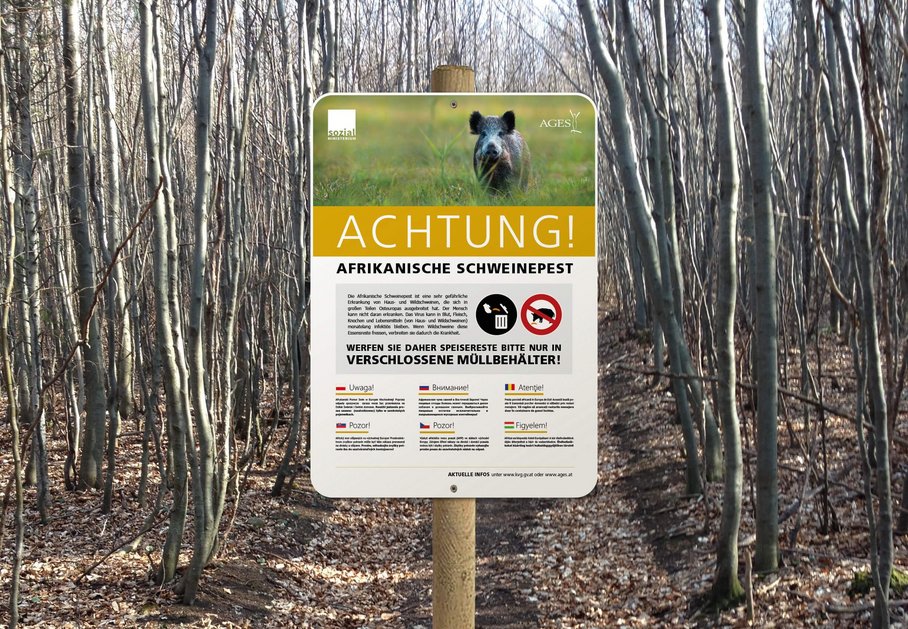 360-degree view of clinical practice, wildlife ecology and virology, as well as the hunting industry and state veterinary 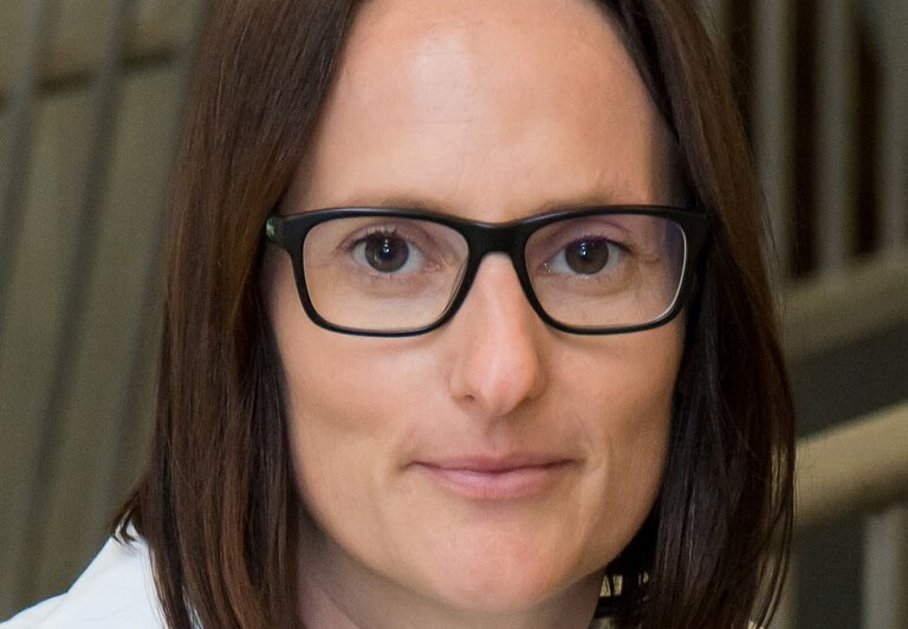 Andrea Ladinig from the University Swine Clinic speaks about the life-threatening viral disease.

The year 2021 is all about SDG 2 „Zero Hunger“. In the course of the main focus communication, four major subject blocks are dealt with: African Swine Fever, Feed and Food Quality Safety and Innovation, Animal Foods and Intestinal Health.

No hunger and the role of Vetmeduni
Goal 2 (SDG2) of the 17 Sustainable Development Goals is to combat global hunger. The University of Veterinary Medicine is a pillar of supplying the population with healthy, safe and high-quality food of animal origin by virtue of its own mission and core mandate. It makes specific contributions to achieving this goal in research, teaching and public relations. More on this in the arctile from VETMED magazine 01/2021.

African swine fever: effects on Austria
Experts are certain that the question has long been no longer “if”, but rather “when” African swine fever will reach Austria. Andrea Ladinig from the University Clinic for Pigs at Vetmeduni spoke in the science podcast on Radio Radieschen 91.3 about the viral disease that is life-threatening for pigs. To the podcast.

Development of the event format “VetmedTalk: Understanding Today. Change tomorrow. "
The topic of "African swine fever" marks the start of the online series of events. With a 360-degree view of clinical practice, wildlife ecology and virology, as well as the hunting industry and the state veterinary system, we provide information at the VetmedTalk about the dramatic effects that an epidemic outbreak in Austria would have on farmers and consumers. To the presse release.

VetmedTalk: Healthy and Safe Food
Contaminated food leads to communicable diseases and threatens human and animal health. At the 2nd VetmedTalk on June 29th, 2021, we discussed food safety in general with experts from the industry and highlighted international trends and exciting results from current research on the prevention of food loss. In addition, all kinds of everyday questions about food hygiene were answered from the live chat. The VetmedTalk to review. To press release.

Microbiomes and pathogenic germs along the food chain:
Evelyne Selberherr in an interview with VetJournal: "The relevance that I see in the subject of food safety is that 1.3 billion tons of food are thrown away worldwide every year, which corresponds to 30 percent of the food in primary processing. According to the WHO, food loss is by far the greatest Partly caused by microbial spoilage during primary processing and by microbial recontamination. There is therefore huge potential in preventing food spoilage. The UN has the reduction of food loss in the Sustainable Development Goals, which define goals for the sustainable development of the world appointed a priority. " To the interview.

Storing groceries correctly: Public transport info screen campaign
Proper food storage goes a long way towards reducing food waste. Did you know that there are different temperature zones in the refrigerator? Evelyne Selberherr gave a tip on the safe storage of perishable food, which was placed in a nationwide info screen campaign on public transport in midsummer. Infoscreen is Austria's only digital news and information medium in public space with an audience of millions. It invigorates and shortens waiting and travel times in underground stations, trams and buses on Wiener Linien and other public transport companies. The campaign was developed in close cooperation with uniko and the Uninteressant? iniative. Our tip: "Store perishable foods correctly"