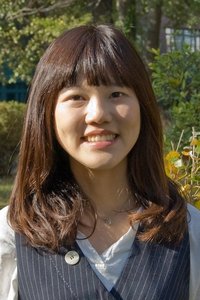 I received my bachelor's degree from the department of Agronomy at Nation Chung Hsing University (NCHU) and my master's degree from the department of Agronomy at National Taiwan University. During undergraduate study, I worked on the identification of alternative splicing events caused by Ds transposon family during abiotic stresses in maize. This study was focusing effort into the detailed influence of Ds transposition on the transcriptomic flexibility in response to abiotic stresses in maize. As a research assistant in the Institute of Information Science at Academia Sinica, I developed an analytical pipeline aiming to identify potential trait- associated regulators over multiple traits in yeast.

During my PhD the Vienna Graduate School of Population Genetics, I’m going to study the evolution of gene expression variance in Drosophila simulans. The major aim of my project is to identify the genes showing significant changes in their expression variance during the evolution, and we anticipate to unveil the underlying evolutionary forces and fitness benefits.